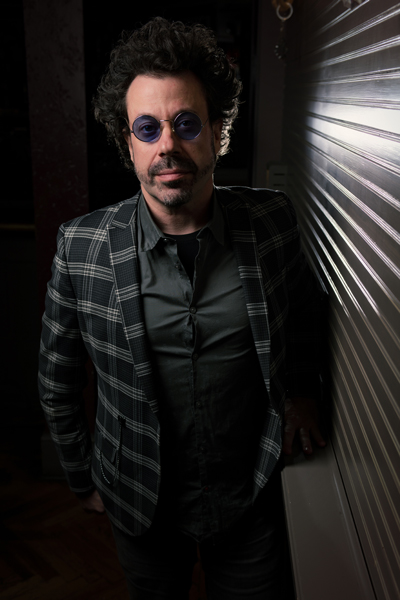 He has played on Grammy-nominated albums with three groups: the Junior Wells band, the Muddy Waters 100 band and Chicago Blues: A Living History and has performed everywhere from Beirut to Buenos Aires to the Montreux Jazz Festival. He currently plays internationally with his piano-powered "garage cabaret" band the Claudettes.